If you’re like most people, you’re used to thinking of hearing as something that happens in your ears. What people often don’t think about is what happens between their ears, in the hearing part of their brain. That’s where sound becomes information that has meaning.

In fact, studies have shown that, over time, hearing loss can lead to isolation and depression. That’s why it makes sense to take care of your hearing health the same way you care about the rest of your health. 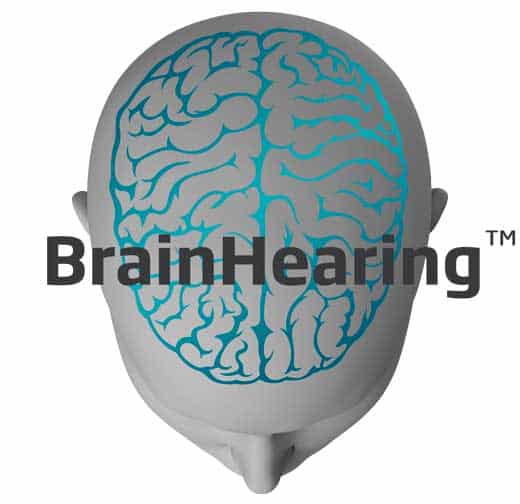 It’s your brain that hears. Not your ears.

The sounds your ears receive are sent to your brain where they are translated into meaning. When you listen to a conversation, your ears and brain work together as a system, with your brain doing most of the heavy lifting.

If you experience hearing loss, your brain tries to fill in the gaps of sounds you don’t hear. This can be difficult and exhausting, and it makes it harder for you to participate in what is going on around you.

The new concept in BrainHearing™ technology has a very simple starting point, allowing the brain to easily make sense of sound. Oticon has divided the brains processing of sound into four different functions:

BrainHearing focuses on these four key functions that the brain uses to make sense of the sound it receives from the ears. These four tasks happen simultaneously and continuously inside your brain. 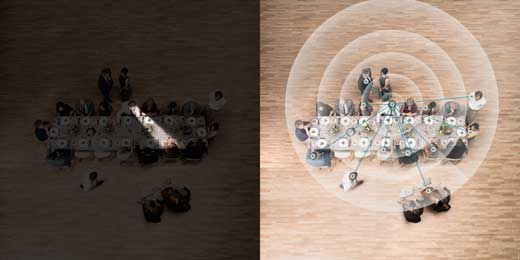 If we provide the input that the brain needs to make sense of sound, then it must regularly fulfill the above demands. And, because no two people are quite like you, no one else’s hearing profile is quite like yours. 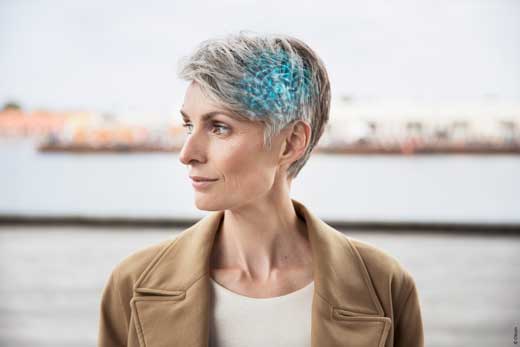 BrainHearing™ technology is based on four key features:

Speech Guard E – superb speech recognition: Speech Guard E protects speech clarity and details for you to easily understand what is being said – even in noisy surroundings.

Spatial Sound – locate the sources of sound: Spatial Sound supports your brain’s natural ability to sense where sounds are coming from – even in noisy situations. This helps you know where to focus your attention.

Free Focus – zoom in on what’s most important: Free Focus consists of automatic zoom functions to help you easily focus on the most important sounds. It helps you shift your focus from one conversation to another.

YouMatic – shape the sound to suit you: The way you hear is as unique to you as your DNA. YouMatic is a tool to personalize your hearing instruments to your unique and personal hearing preferences and needs.

To benefit from quality hearing healthcare services, schedule an appointment by calling Erie Audiology at (814) 833-9533 or click here to contact us today!